Us In Real Life

I’ve had fun recently looking through our old Xanga journals. Anna and I actually met online on our Xanga blogs, and yes believe it or not – Xanga is still around for those who remember it’s pre-Facebook days. We have archives of both of them saved for posterity on our computers, but I haven’t had the heart to shut down mine online yet for some reason. I’m not sure why …

One thing that is a little different about the way I blog now compared to a few years ago is that I used to blog about everything. I mean every.thing. It rained today? Wrote about it. I went somewhere? Wrote about it. For me at the time, it really was more of an online journal which became a life documentary. I have a Tumblr now, and maybe I should take to writing like this again, because it certainly is entertaining to take a trip through history lane five years ago.

November 4, 2007 ~ I had a surprise birthday party yesterday with a western theme. I was handcuffed upon entering the door (yikes!) .. had a good time and stayed up waaayy too late. More photos to come on that soon (hopefully) as well as some I took from the Museum of Natural Science and Pullen Park in Raleigh yesterday.
I can’t believe how fast people are putting out Christmas stuff. After a while, we just won’t bother to celebrate Thanksgiving anymore. We haven’t even observed the holiday yet and businesses are already putting out Christmas decorations. Crazy.

November 2, 2007 ~ Spam is driving me crazy of late. In the last two weeks I’ve been flooded with an increase of Viagra emails. I’m thinking of installing some new filters into my email server, because it annoys the heck out of me.

October 18, 2007 ~ On talk radio they were talking (obviously!) the other day about some lake in North Carolina (Lake Lanier?) where there is a town at the bottom of the lake that was flooded out back in the day when they rerouted the river or something like that – I don’t remember the specifics .. anyway .. there is a town down there and divers go down and explore it, but they said if the water keeps going down after a while people will just be able to walk out to it. Apparently they’re diverting a bunch of the water downriver to Florida or something to help save fish down there? Meanwhile we are in drought conditions. Florida, enjoy our water.

October 15, 2007 ~ Sunday after church we went to the Raleigh Rose gardens. It was the first time we’d been there, but I’m pretty sure we’ll go back again.

And because going back through memory lane is not necessarily a bad thing, here is a photo of Anna and I from that afternoon … I still detest taking self portraits on a timer, but I would say that my eye for photography has definitely improved – especially with reading light. It’s fun to see how we learn and improve, right? 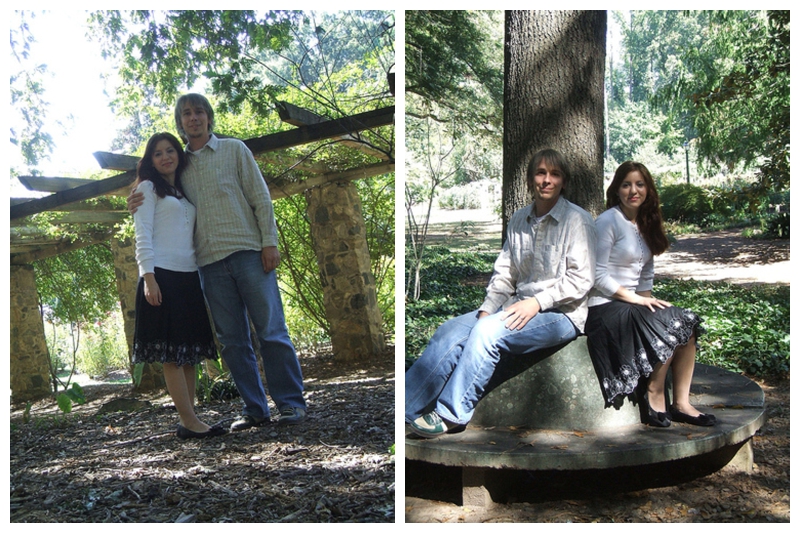 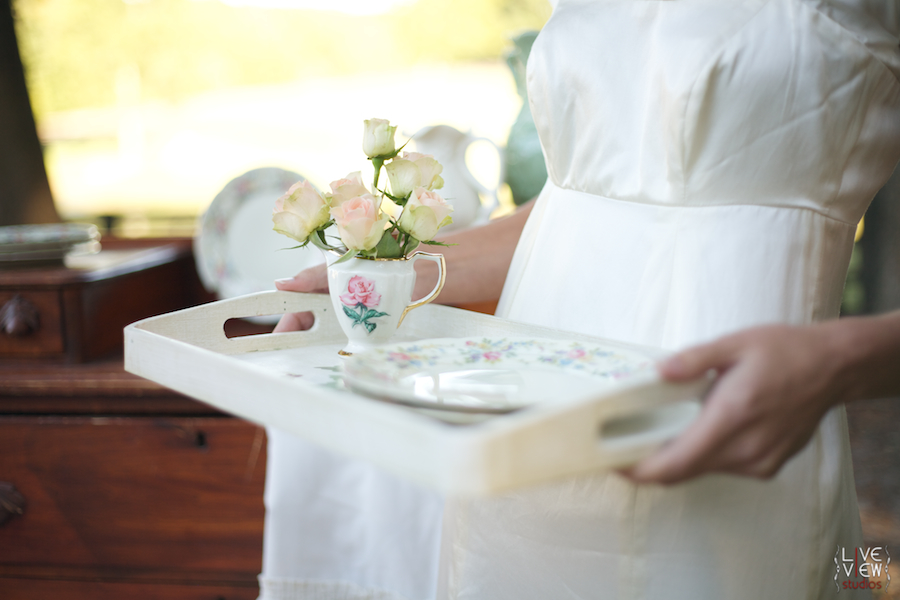