The Honesty of Shooting Film

Even though I use a mixture of film and digital in my photography, I feel confident making this statement:

I am a film photographer.

To me, shooting film means more than just the medium used to capture a picture. It is an intentional way of shooting images, knowing that you have just one chance to capture something with no instant preview to see if you did it right. It means being confident in yourself. There’s also an honesty about it that is appealing to me … life is captured just as it happens, with no post processing, digital filters added, or photoshopping. To define yourself as an artist with film, you have to be creative through your camera (and not your computer).

After I fell in love with film again a few years ago, I could still see that there was some times when digital would have an advantage (low light receptions, etc) – but my heart was with the manual nature of film and the intentional nature that it was shot with. So – whenever I shoot with a digital camera, I shoot the same way .. carefully evaluating light, pose, and the overall composition of an image before clicking the shutter. Even though some might think a digital picture costs nothing to take and therefore is ok to not get right the first time (it does cost you if you take into account culling and editing time), I treat each snap as if it was costing me the same price as a frame of film.

At times, I feel like the art of photography has been devalued by the onslaught of digital cameras. The ability to take hundreds of pictures with the likelihood of getting a few good ones has caused some to not work as hard on perfecting their craft, and instead focus on how they can ‘fix’ the images afterwards with the latest presets or photoshop effects. Film is unforgiving with mistakes, but yet so much more flexible than digital once you learn how to use it well.

Some of my favorite photos are black and white film images from years past. Pictures like these evoke so much emotion for me .. they either make me smile, puzzled, or just laugh out loud. Why is that? I believe it’s because it’s life captured as it happened. Real. Raw. Honest.

Film, with all it’s grain, softness, and sometimes even irregularities, is beautiful – just like life. We don’t live in a perfectly glossy, high definition world. Our lives have scratches, bumps, and sometimes rough spots. But the journey that takes us through those times is the most beautiful of all.

And honestly, I wouldn’t have it any other way. 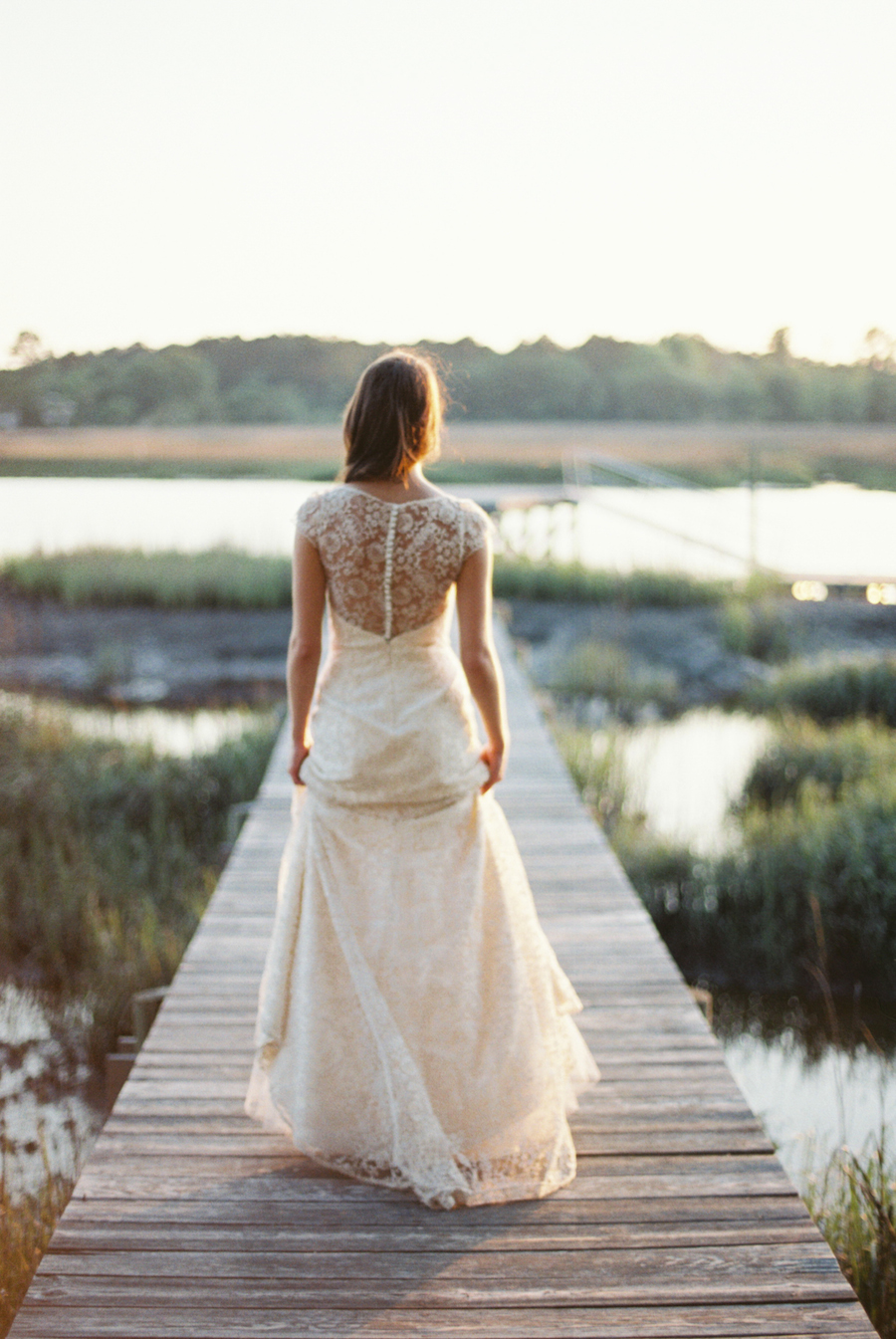