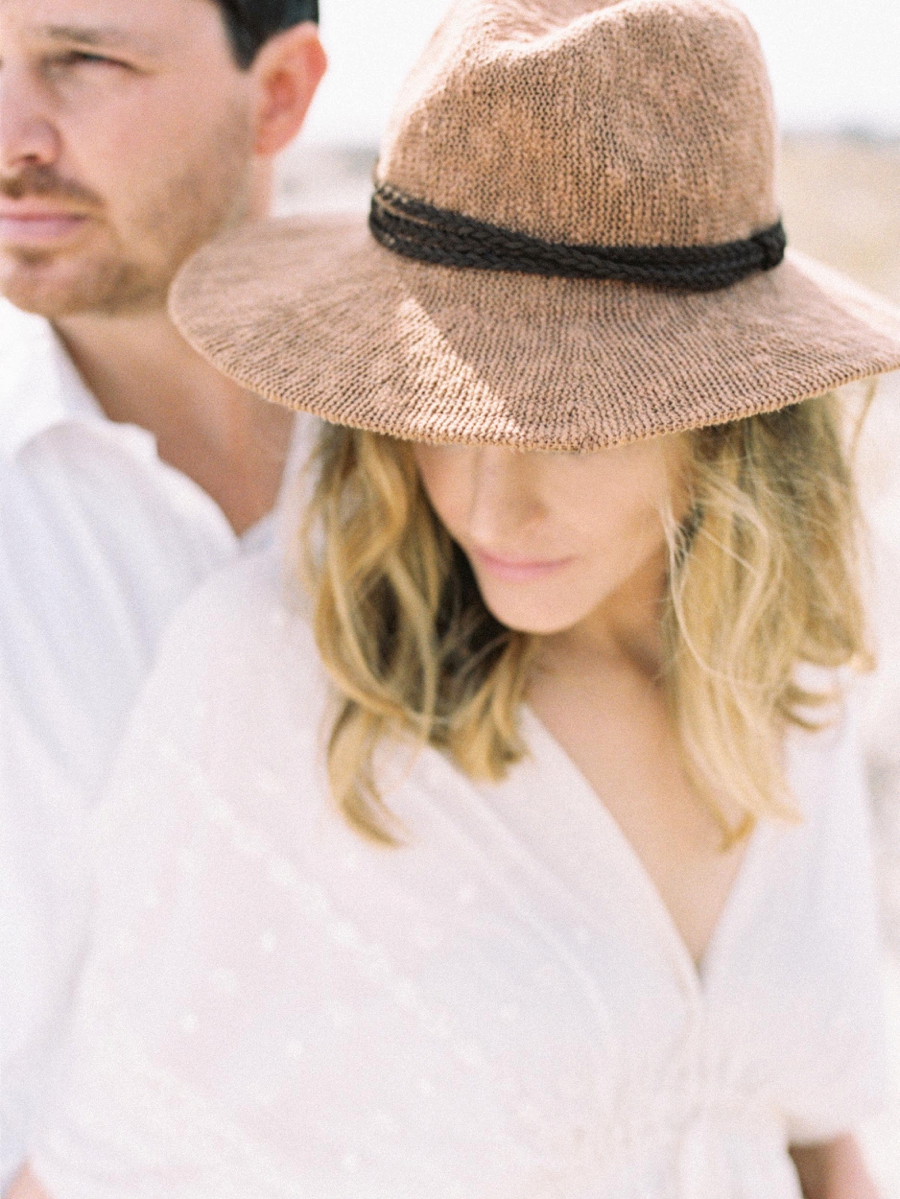 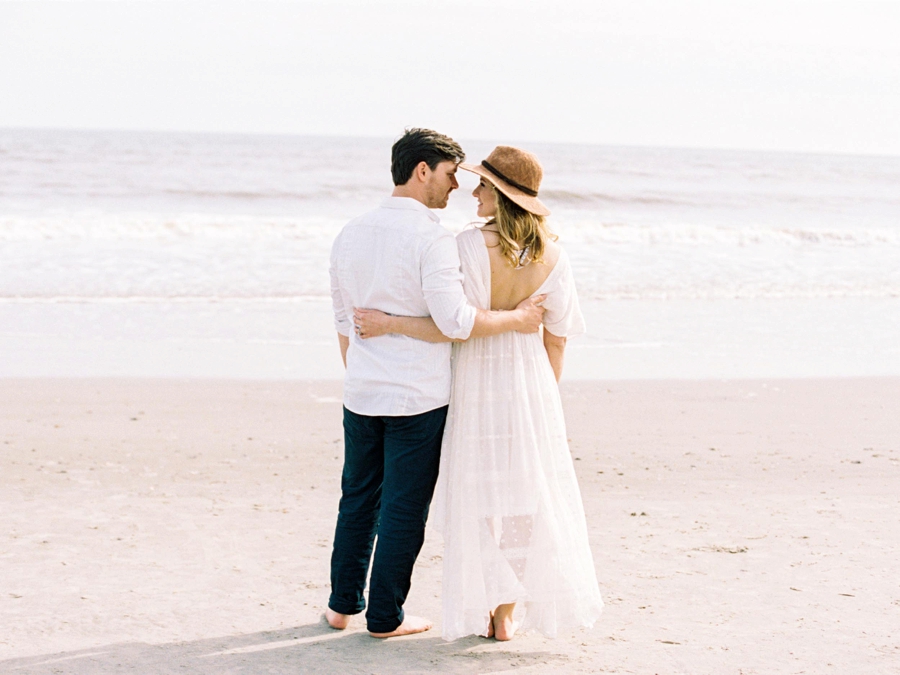 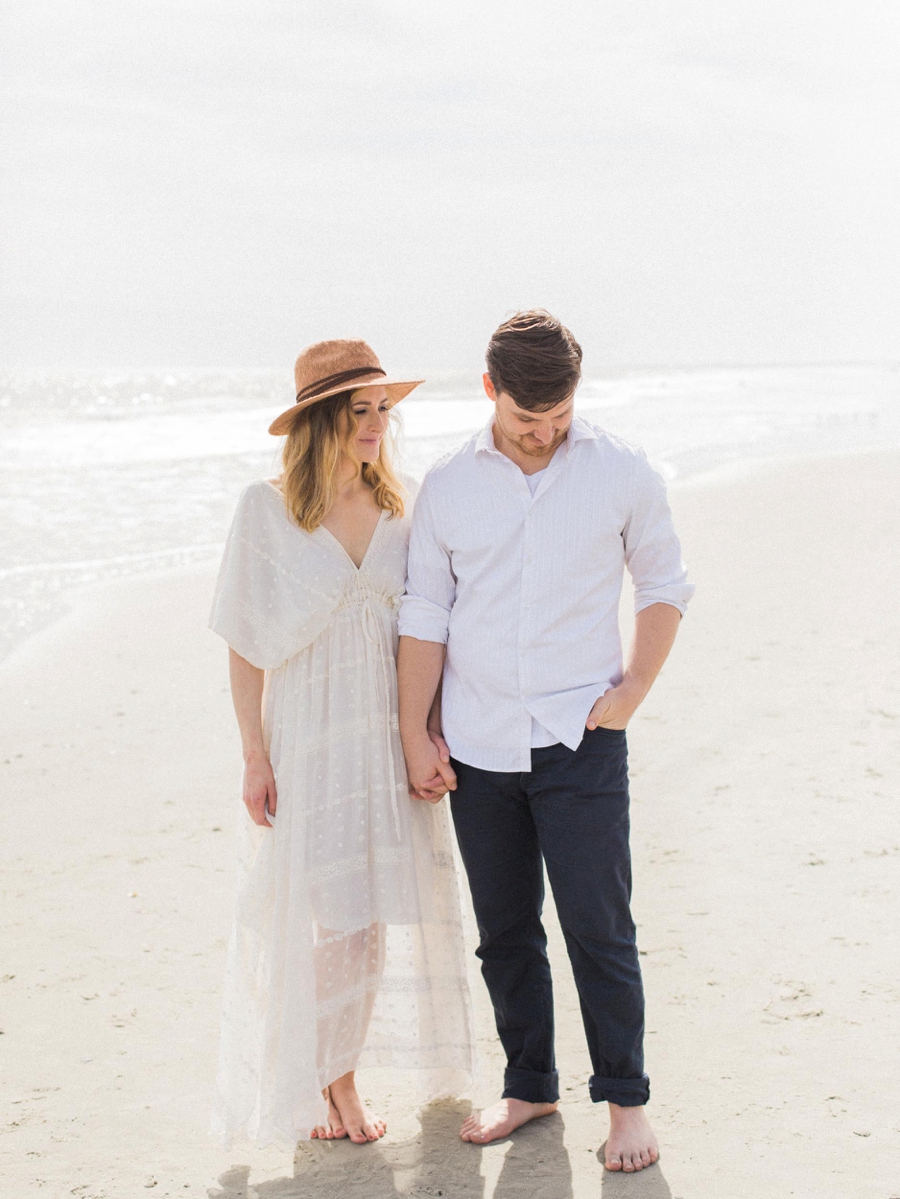 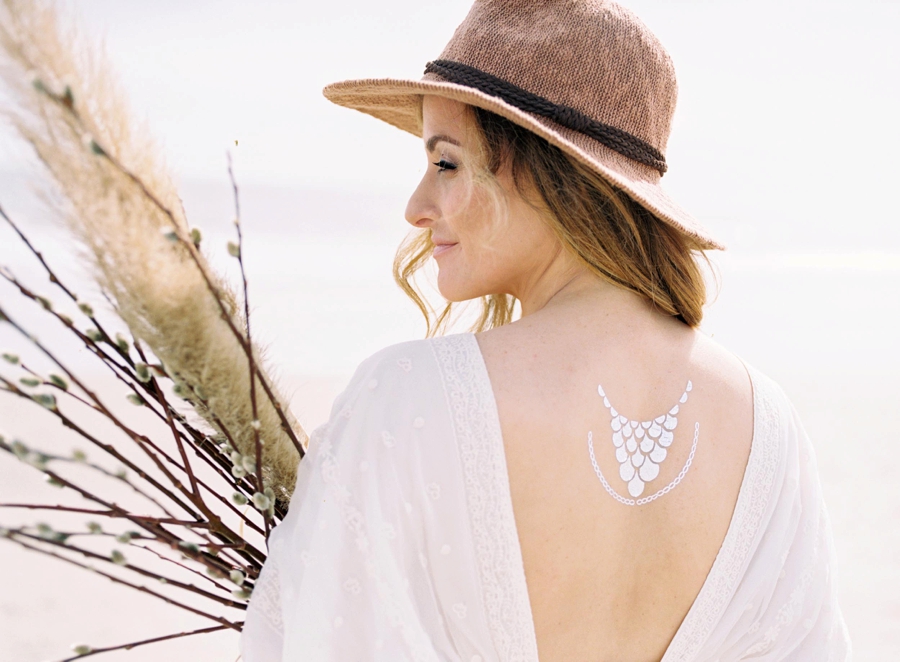 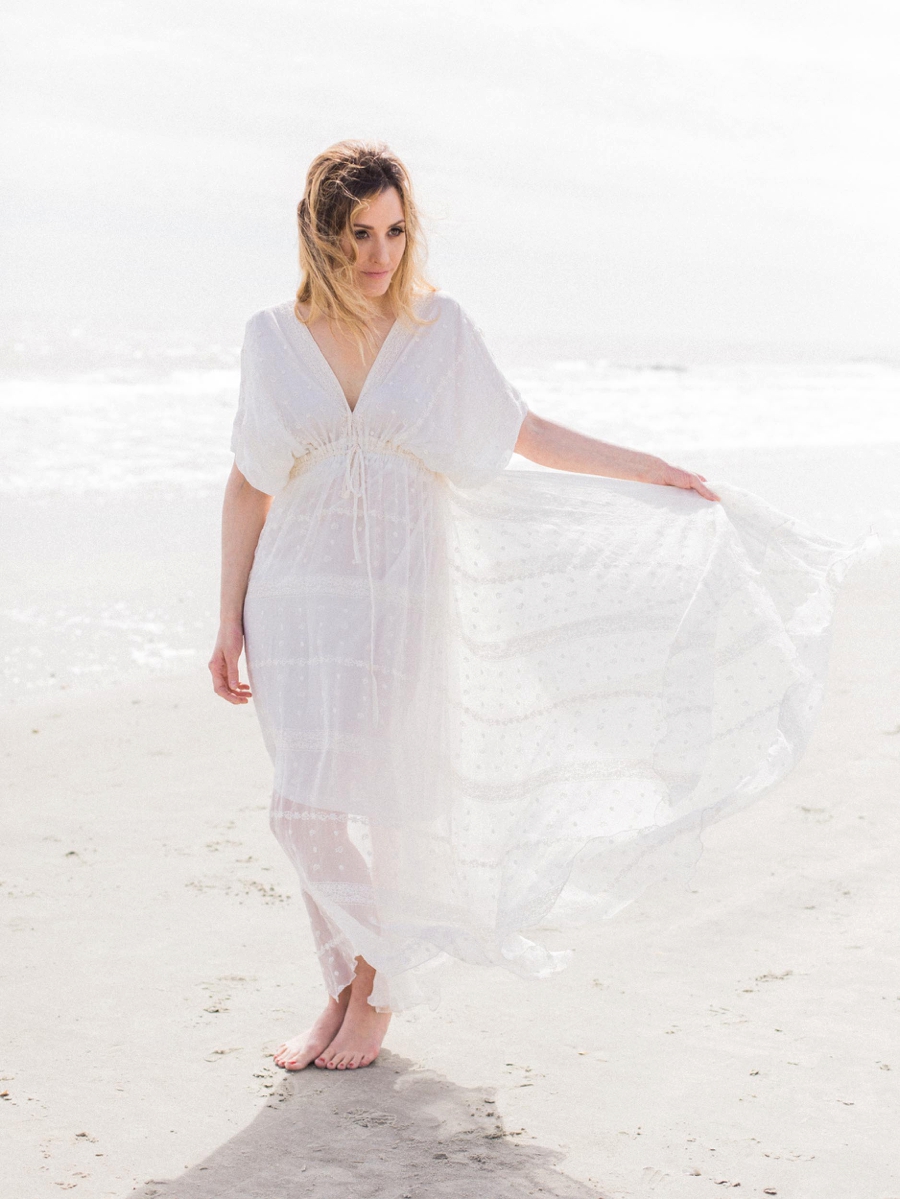 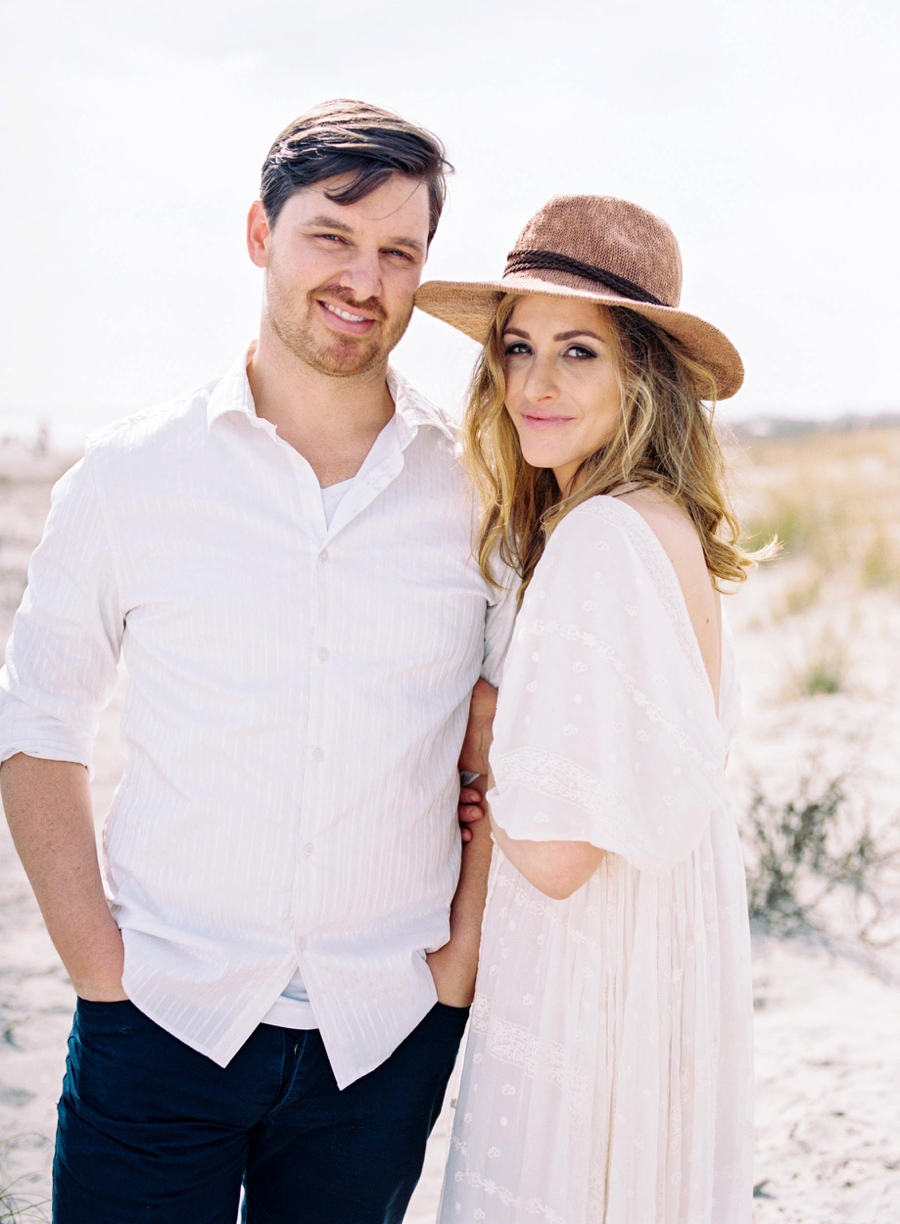 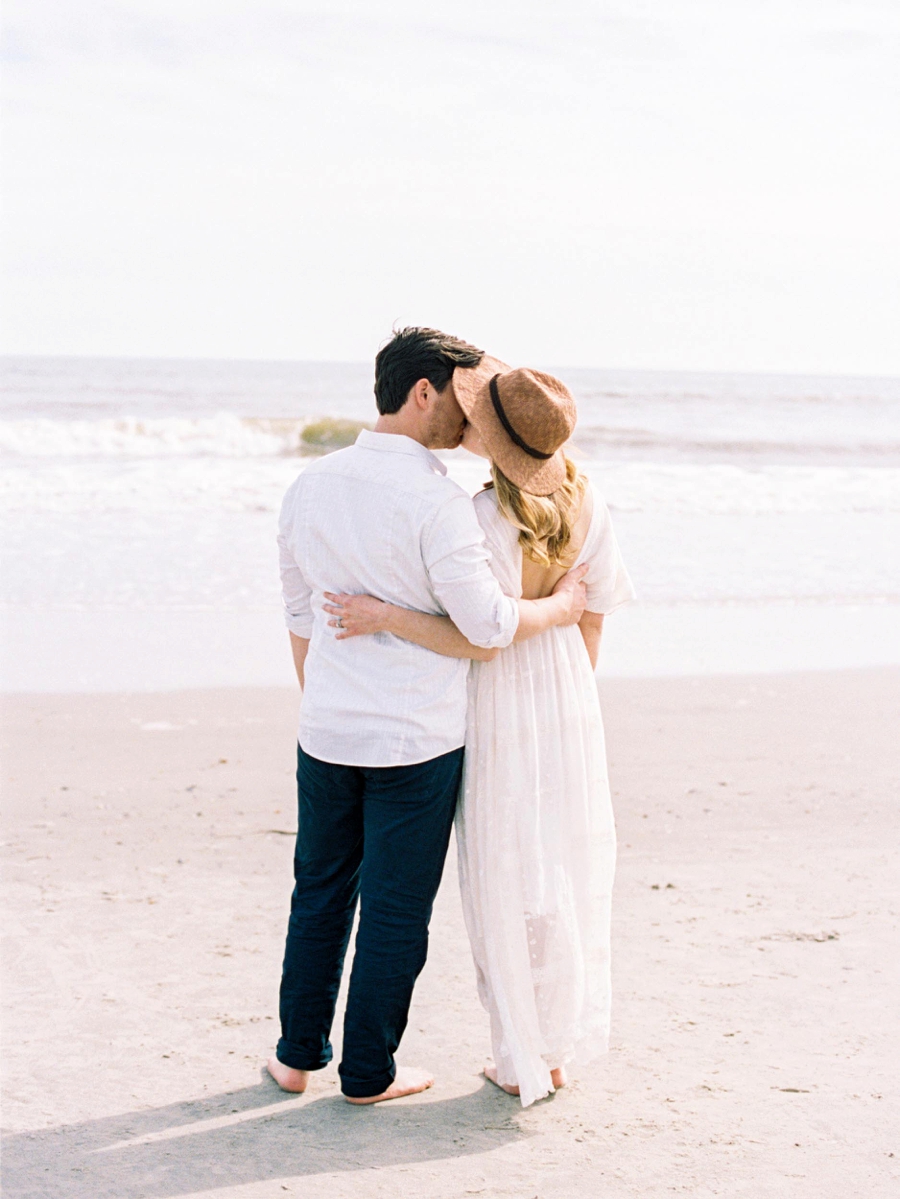 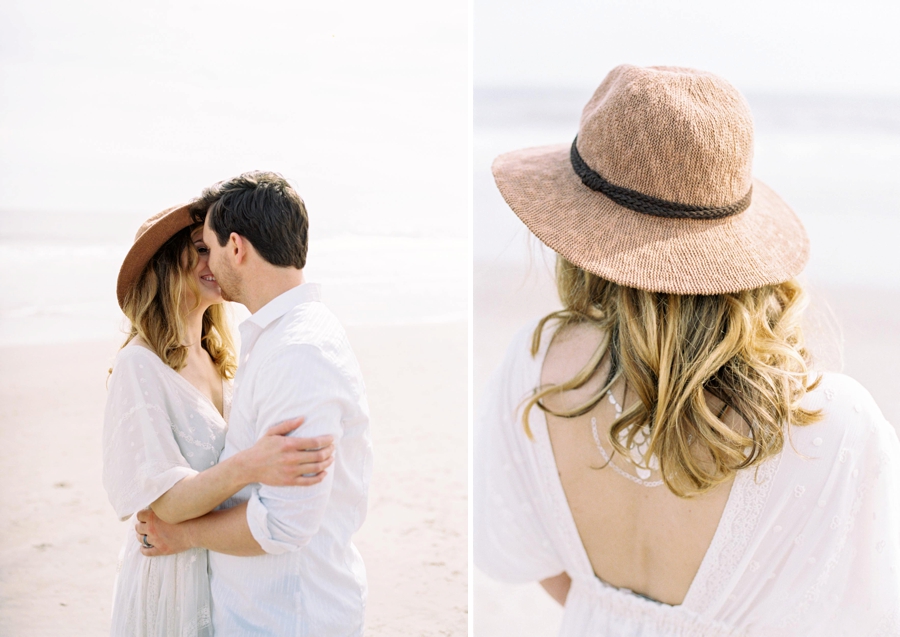 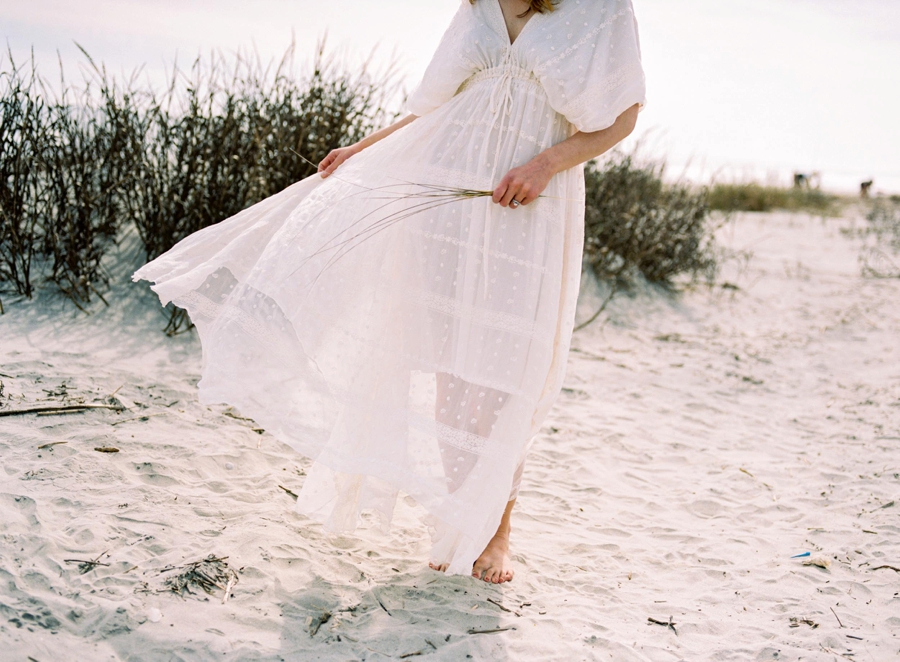 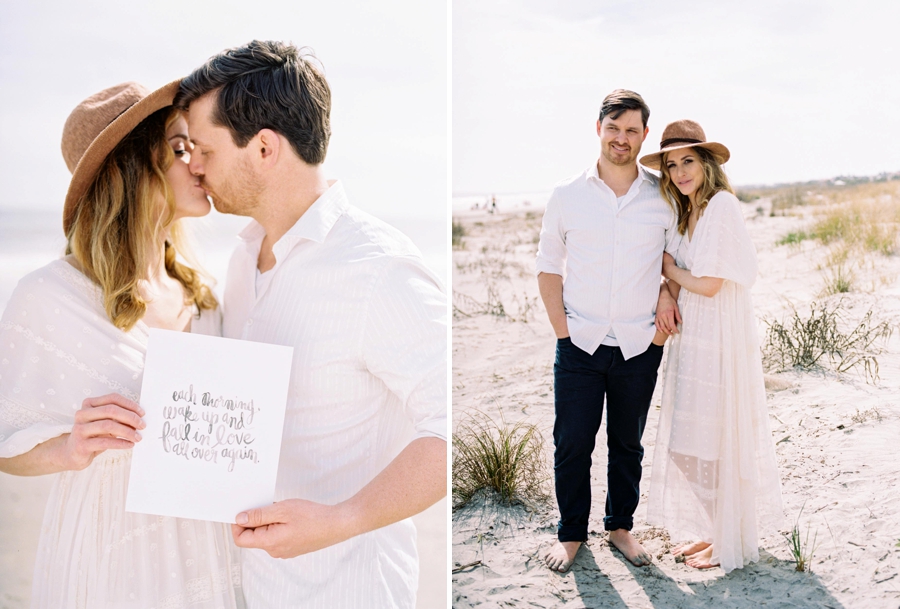 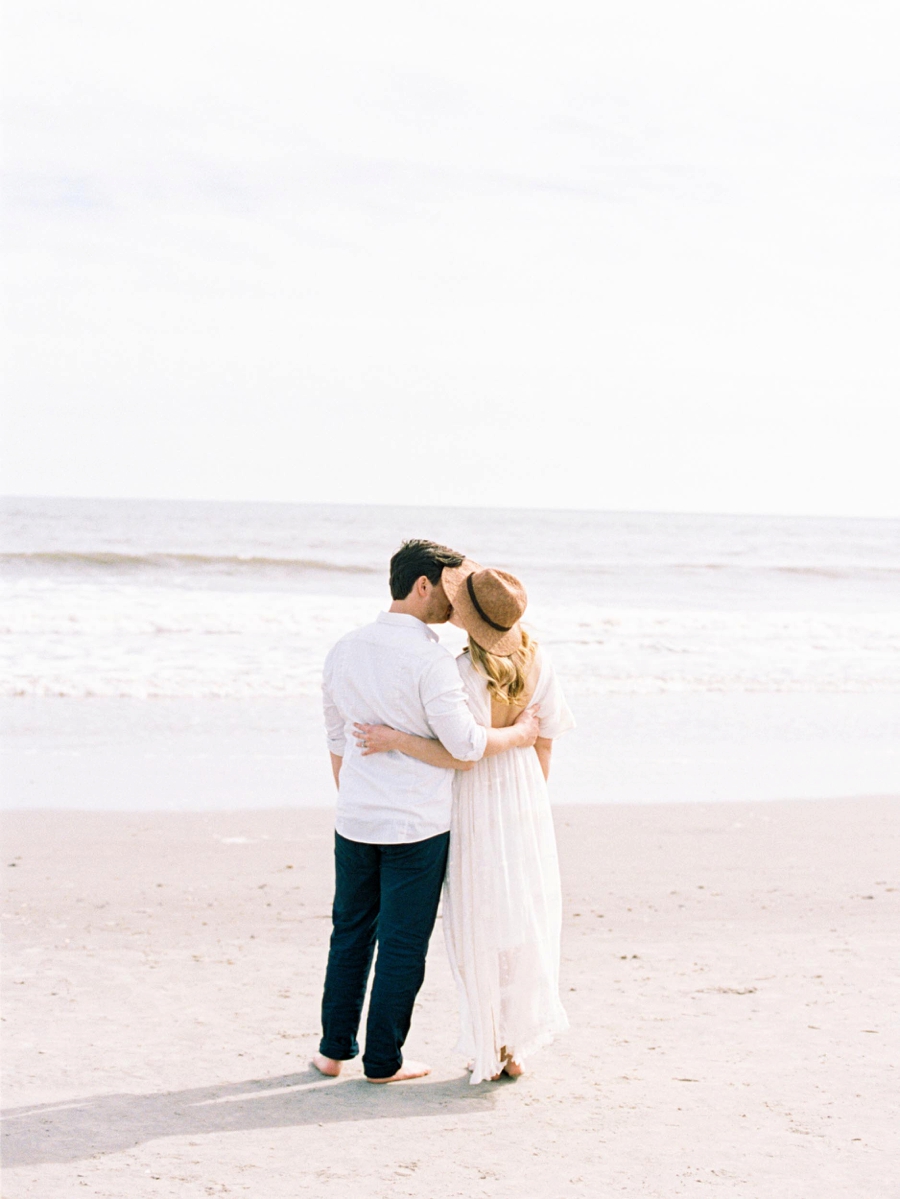 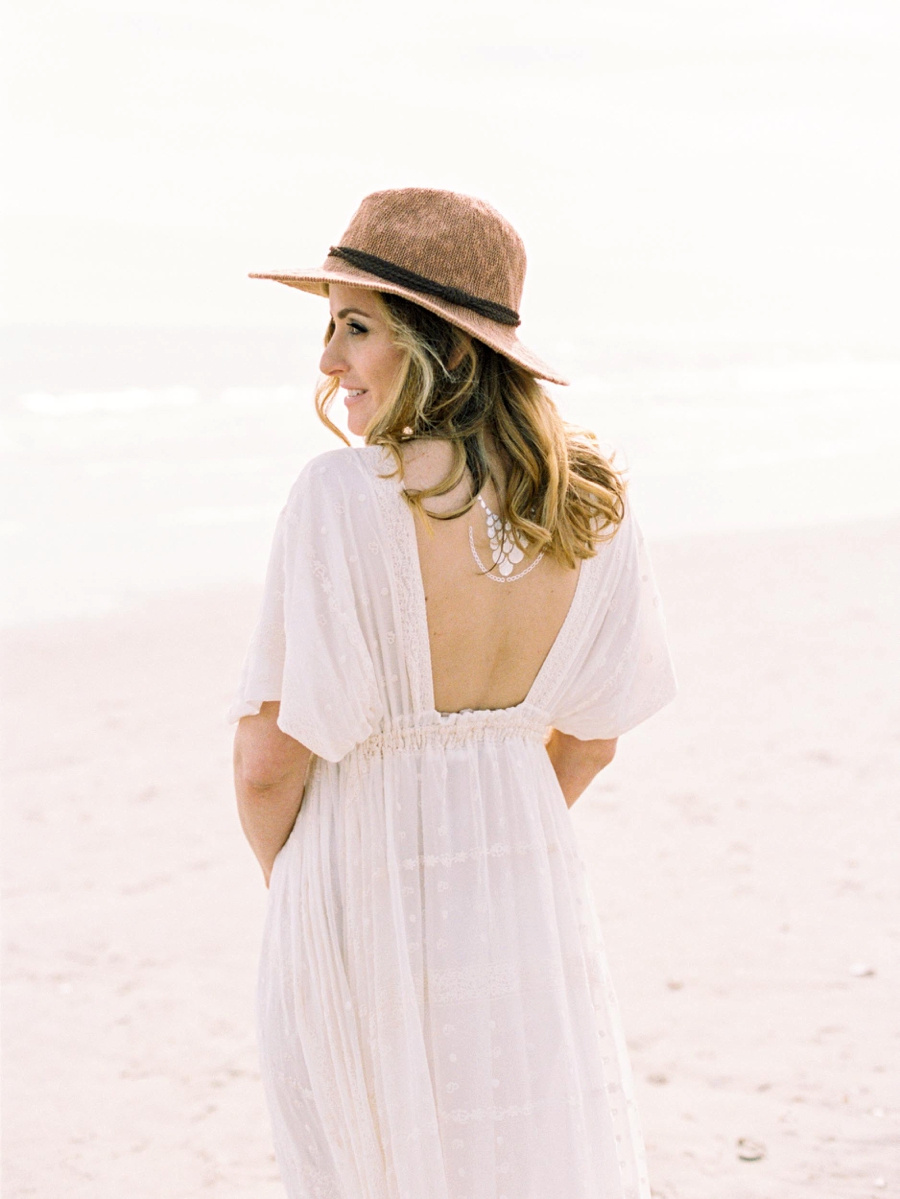 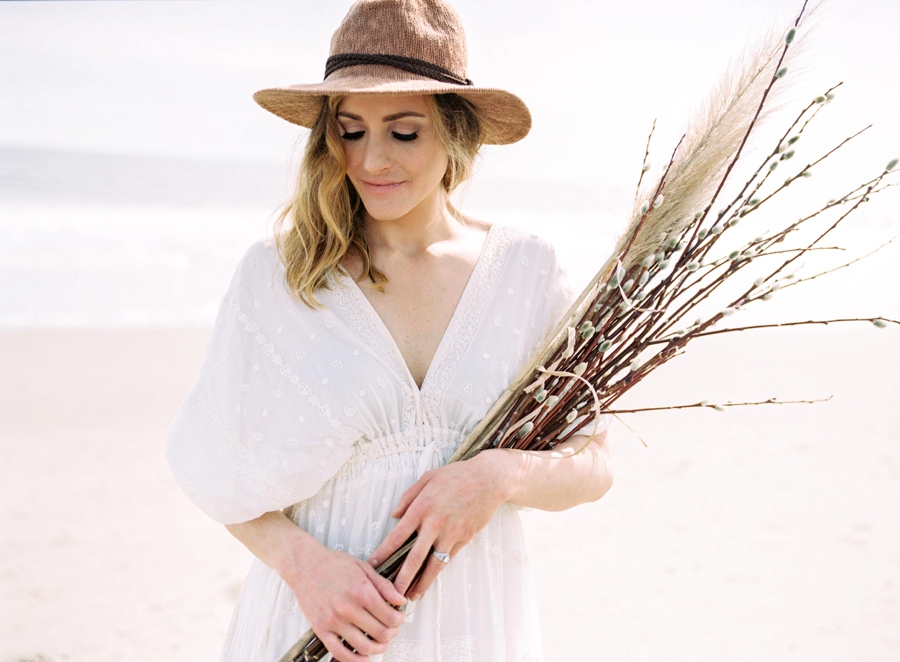 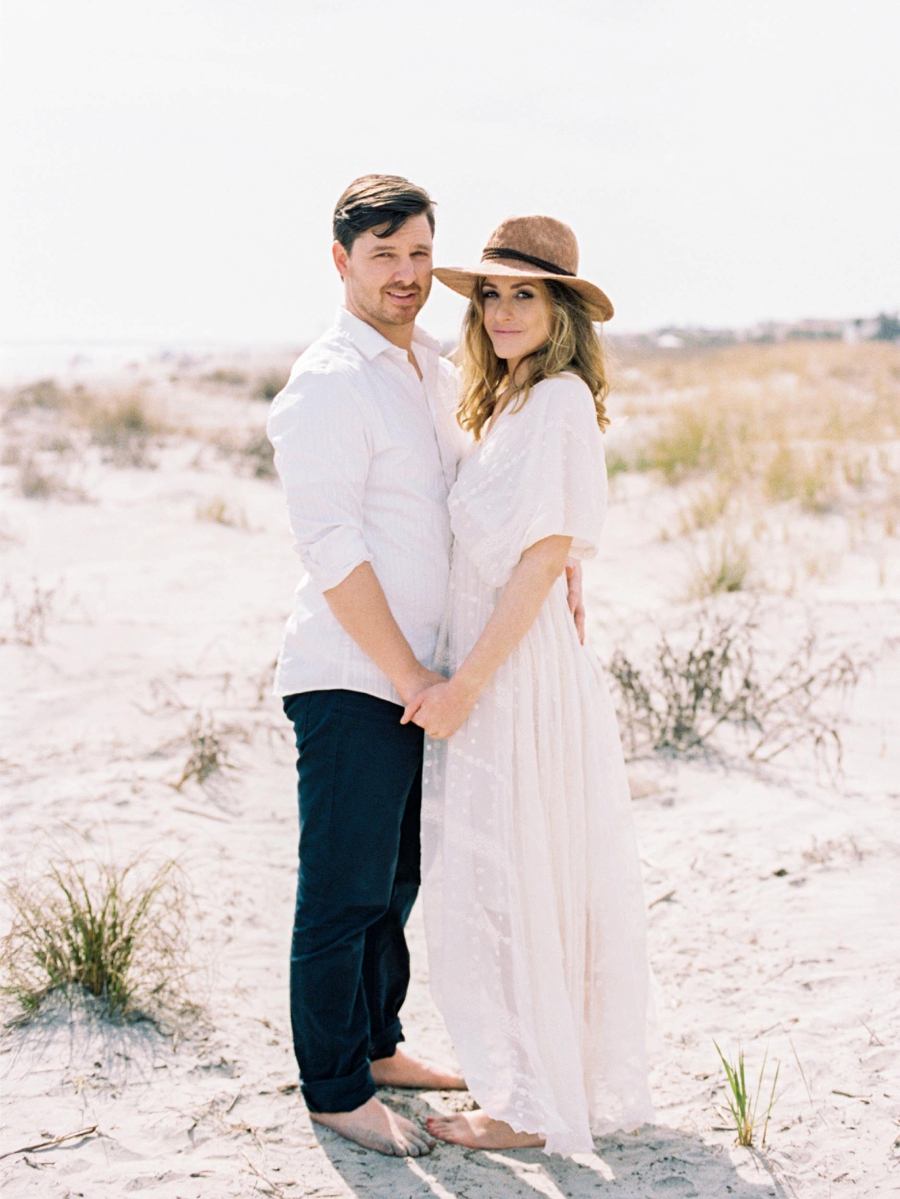 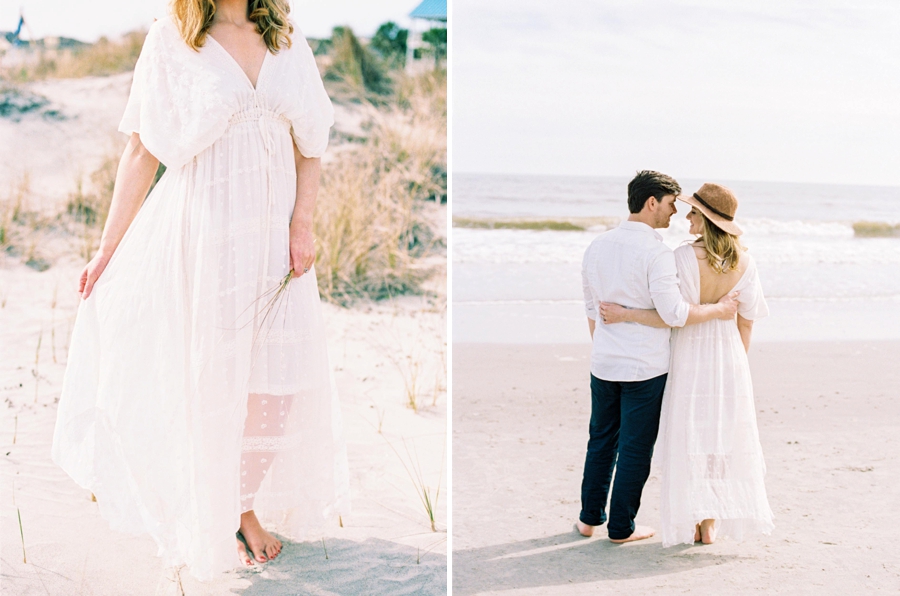 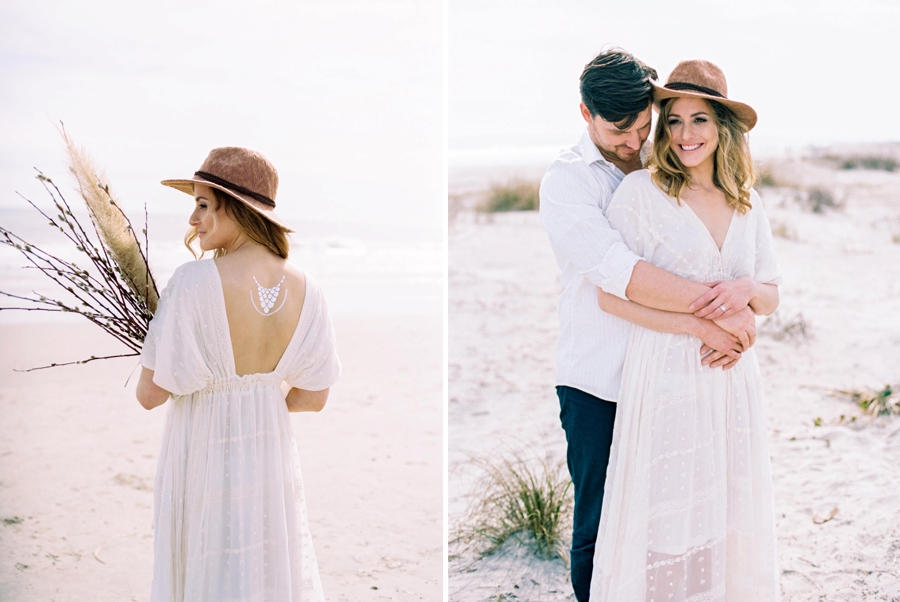 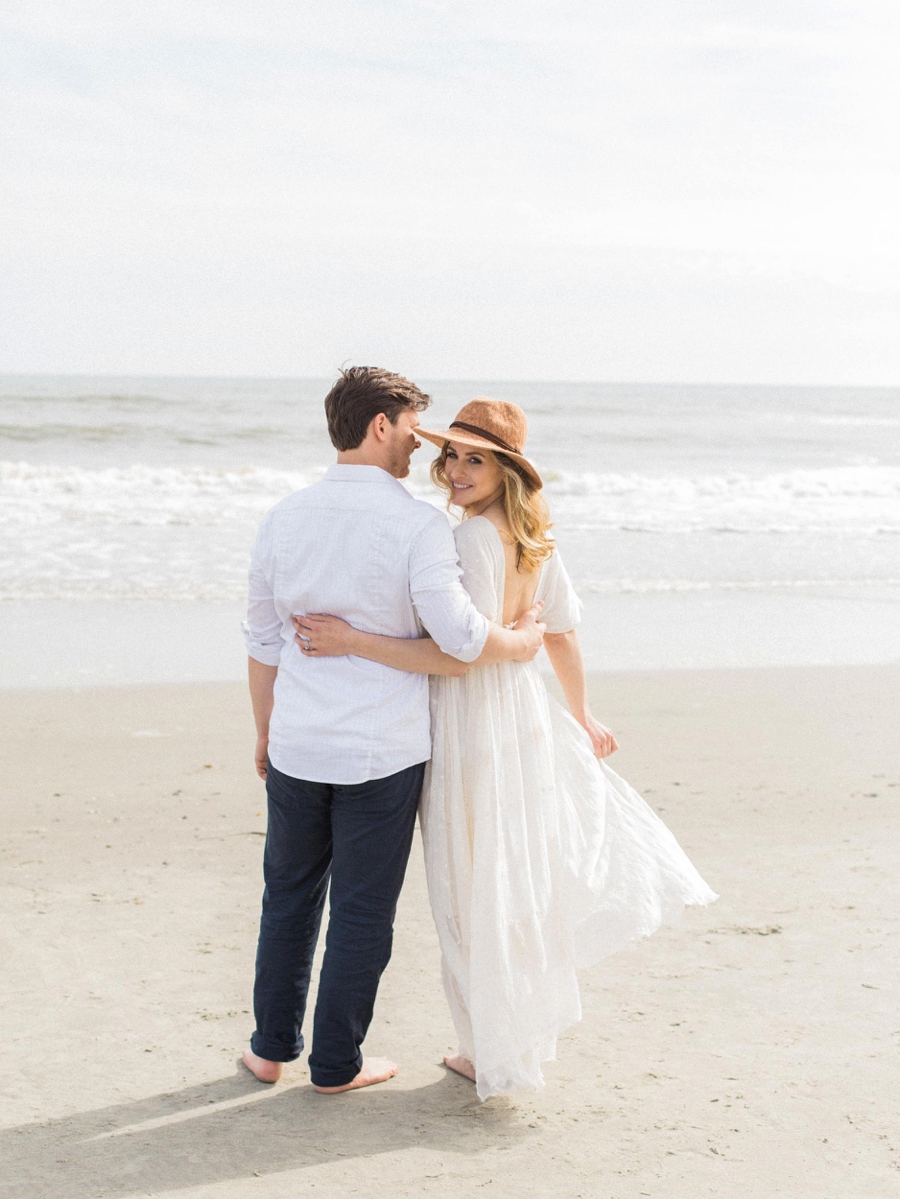 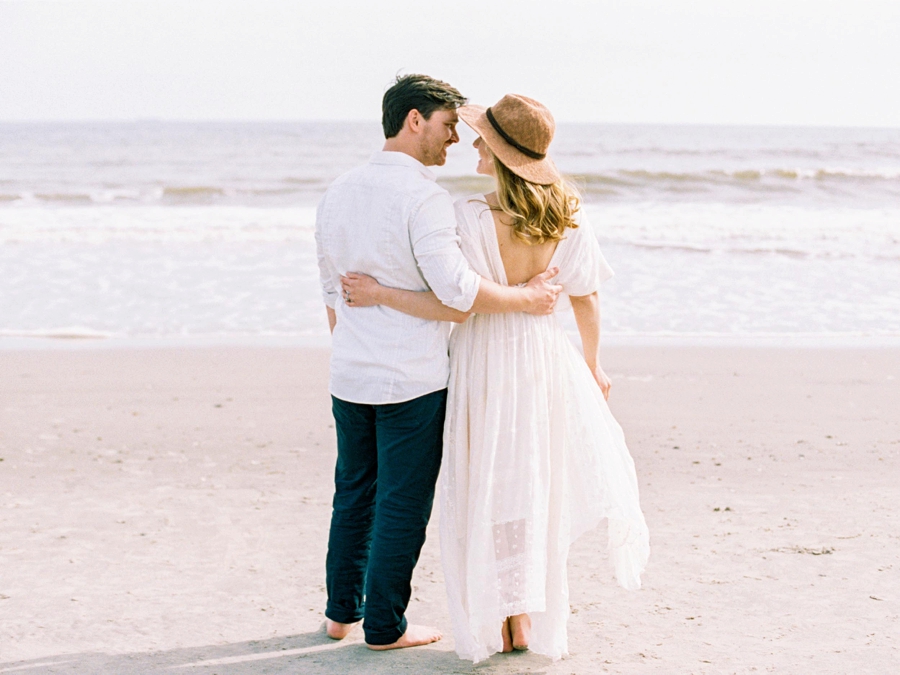 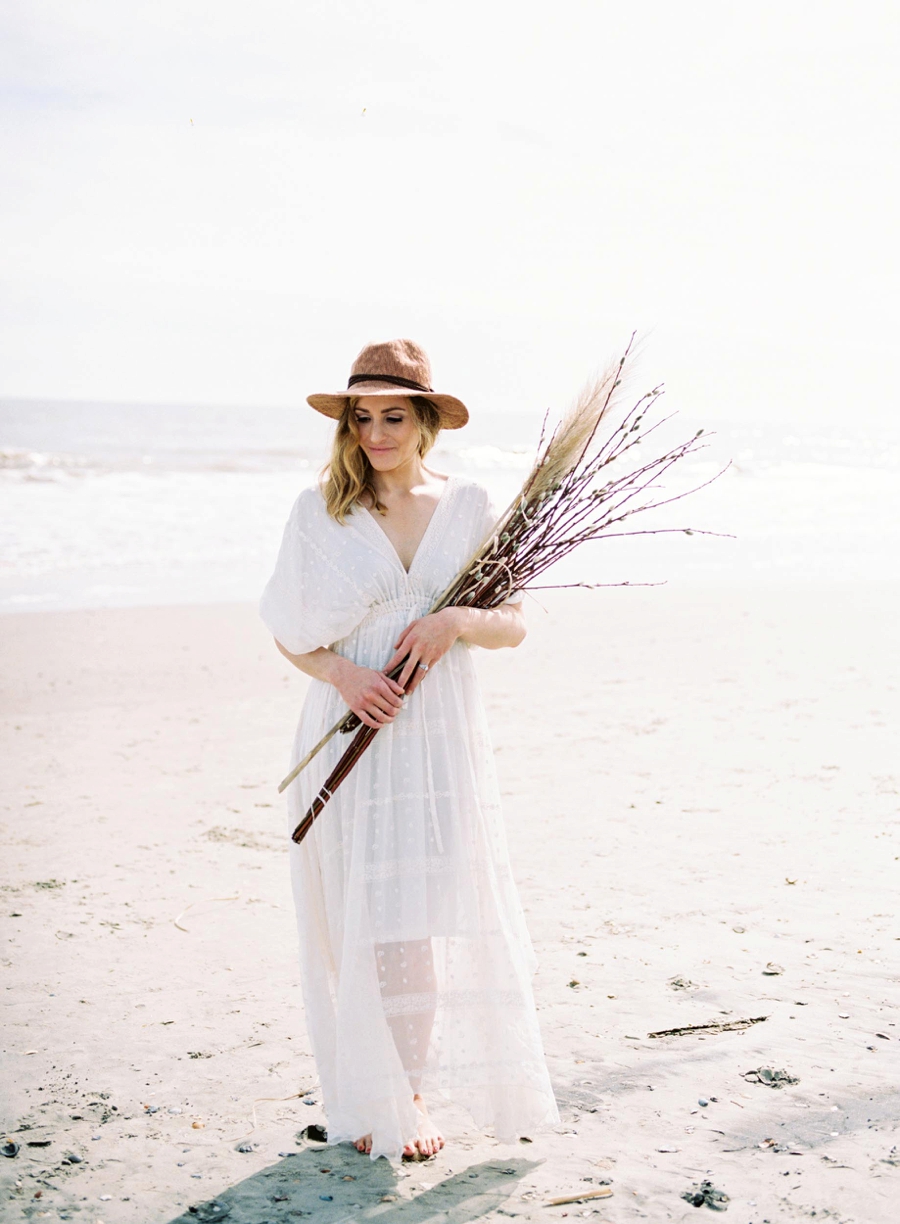 As part of the Charleston Film Collective Gathering, we designed several shoots for the film photographers there. This was from day two – we wanted the inspiration be feel wild and free, inspired by the wind and sand of the Isle of Palms coastline. John and Hannah were such a beautiful couple and are such free spirits themselves!

This shoot was featured on Bajan Wed.

Where You Go, I Will Go